The New Texas Permitless Gun Carry Law: What You Need to Know 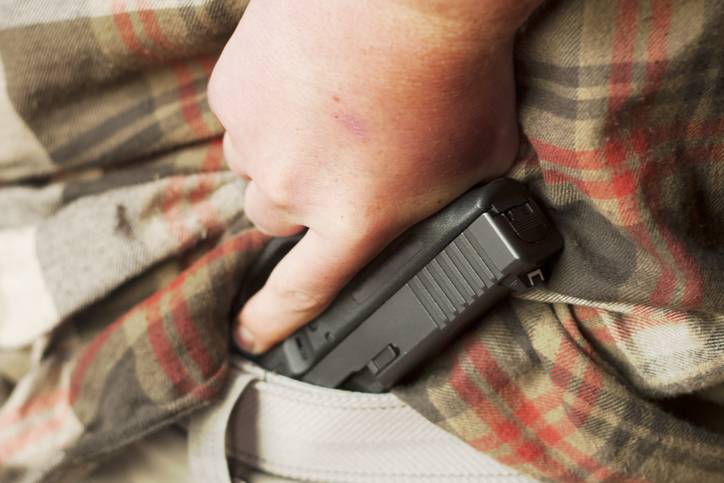 On September 1, 2021, a variety of new and revised firearm laws went into effect in Texas. The most significant new statute is the “permitless carry” law. Also known as “constitutional carry,” it means that a person who is 21 years or older and not otherwise prohibited by law is allowed to carry a handgun without a state permit or a background check. While the new law dispenses with the requirement of getting a Texas license to carry (LTC) before carrying a handgun in public, there are some limitations and restrictions.

Many of the firearms laws that were in effect before September 1 did not change. Here are important features of the current Texas laws on permitless carry:

Despite the new permitless carry option, it still makes sense to obtain an LTC. For one thing, an LTC allows the holder to possess handguns in those states that have reciprocity with Texas on gun permits. Note that a Texas LTC holder must still comply with the gun laws of the sister state when carrying a firearm under a reciprocity agreement.

An LTC can also be beneficial for interactions with law enforcement. The LTC is proof that the holder has been trained and tested in the use of firearms. Police officers are understandably apprehensive when dealing with people who are armed. By producing an LTC on initial contact with a law enforcement officer, you let them know that you are unlikely to be a threat to the officer or the public.

Gun laws are a complex web of federal, state and local requirements. If you have any legal issues concerning or involving firearms, be sure to consult a qualified weapons charge lawyer.

Kevin L. Collins, P.C. is a full service criminal defense law firm in San Antonio, Texas. Our attorneys are highly experienced in weapons-related cases. If you have been involved in an incident involving a firearm feel free to contact us online or call 210-598-8629 for an initial consultation.