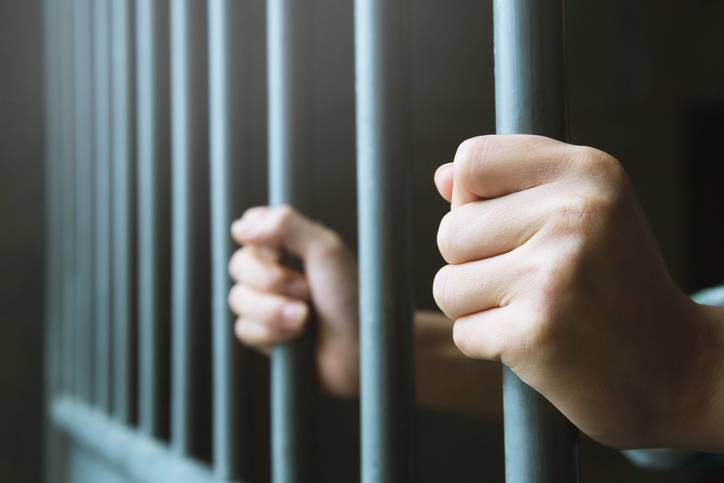 Miranda warnings have been a thorn in the side of prosecutors since the 1963 landmark Supreme Court ruling made denial of the right to counsel a ground for voiding a confession. But while a defendant may demand to have a lawyer present during questioning, there is no explicit right to representation at another critical stage of a criminal case: the bail hearing.

Why does this matter? The bail-hearing process determines whether a defendant will be released pending trial or sit in jail for weeks or even months while the criminal case is pending. Bail decisions are based in large part on the seriousness of the criminal charges, using a schedule controlled by prosecutors. Many defendants do not know to ask for counsel or how to navigate the bail process. If cash bail is ordered, many do not have the cash or the property needed to secure a bail bond. Without counsel, there is little room for poor defendants charged with nonviolent crimes to bring up mitigating evidence that could warrant significant bail reductions.

Recent court orders in lawsuits in Texas are underscoring the vital role a criminal defense attorney may play during the bail-setting process. In September 2019, U.S. District Judge George Hanks Jr. issued an injunction that requires Galveston County to provide defense counsel at all stages of a bail determination. Galveston had made some progress in this area, from providing no counsel at all to appointing counsel if a defendant requested a lower bail amount due to financial reasons. In that case, he or she would be provided an attorney at no cost to represent him or her at a hearing 12 hours after an initial cash bail order. But Hanks said the new procedure was not good enough and he required that an attorney be available to a defendant at the initial bail hearing.

The court’s ruling, in a suit by the ACLU of Texas in behalf of Galveston County inmates, is the latest to scrutinize bail practices in the most populous Texas urban areas. Dallas County and Harris County, which includes Houston, are under federal orders declaring their bail practices unconstitutionally discriminate against defendants who are too poor to pay for release from jail pending trial.

In the meantime, bail reform initiatives in the state legislature have stalled, due to opposition fueled by safety concerns about releasing violent offenders. In May, a reform bill passed in the Texas House would establish a Bail Advisory Commission to develop tools for counties that assess defendants’ danger to the public or their risk of flight. But the bill has yet to be acted on in the Senate.

In the San Antonio area, criminal defense attorney Kevin Collins delivers experienced counsel to defendants, beginning with aggressive representation at the initial bail hearing. If you or a family member face criminal charges or are under arrest, call 210-598-8629 or contact us online for an immediate consultation.