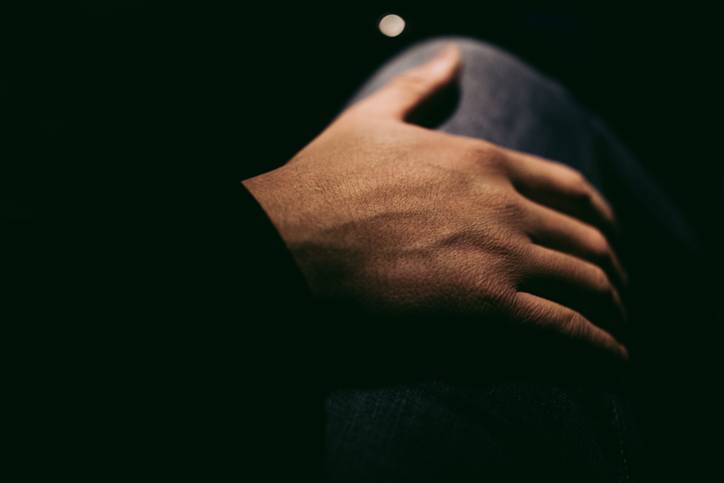 Being convicted of a sex crime can ruin a person’s life. Most crimes involving sexual misconduct are felonies in Texas, which means they are punishable by multiple years in prison and substantial fines. Anyone accused of a sex offense should retain an experienced attorney who can develop and pursue a strong defensive strategy.

There are several possible defenses to sex crime charges. In some cases, a technical defense may be effective in preventing prosecution. All crimes have a statute of limitations — that is, the government has a time limit for bringing charges for most criminal acts. Expiration of the statute requires that the charge be dismissed, but it is up to the defense to raise the issue.

Inadmissible evidence is another potential defense. The police and their supporting organizations, such as crime laboratories and vehicle impound lots, sometimes mishandle investigations and/or the associated evidence. Police errors, such as conducting a search without a valid warrant or mishandling physical evidence, can cause that evidence to be suppressed in court.

The defendant can assert mistaken identity as a defense. Some sex crime victims misidentify the person who committed the crime. Also, on occasion evidence is misinterpreted. For example, suppose that the police recover a wallet belonging to the defendant from a scene of a sexual assault. This would appear to implicate the accused for the crime. However, if the defendant can prove that the wallet was reported stolen the previous week, a conviction based on the wallet alone is unlikely.

The defense lawyer can also challenge whether the state has made out a case that, if proved, would support a conviction. There are legal elements to every sex crime. These elements can be contested in the following ways:

Defense counsel can also introduce evidence to show the unreliability of the complainant’s version of what occurred. Expert testimony of psychologists and forensic scientists may be useful in countering the state’s evidence.

Kevin L. Collins, P.C. in San Antonio is a full-service Texas criminal defense law firm with wide experience in sex crime cases. If you have been charged with a sex crime, feel free to contact us online or call 210-598-8629 for an initial consultation.