Penalties Increased for Solicitation of Prostitution and for Human Trafficking 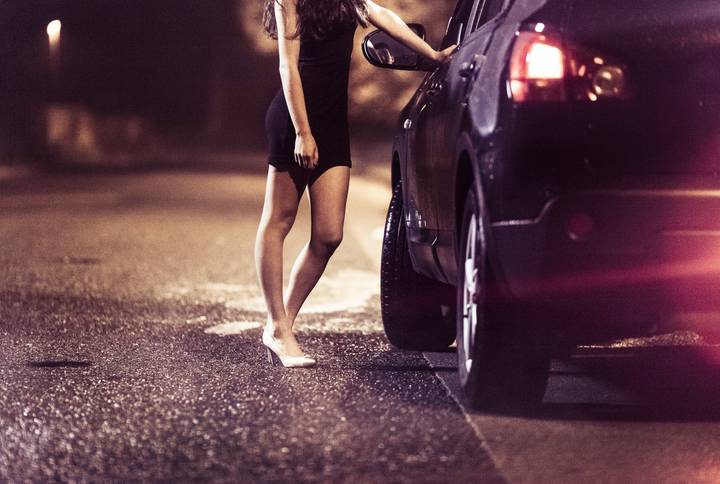 Texas has become the first state to make the crime of soliciting prostitution a felony. The new law, which took effect on September 1, 2021, is part of a legislative effort to crack down on human trafficking. It also increases the criminal penalties imposed for recruiting victims from shelters or certain residential treatment centers for purposes of prostitution.

The new legislation aims to focus punishment on procurers of prostitution rather than on sex workers, who are often human trafficking victims. Under the old law, an offer to pay for engaging in sexual conduct with another person was charged as a Class B misdemeanor and rose to a felony only if the defendant had been convicted on three previous occasions or if the person solicited for sex was a minor.

Under the new law, even a first offense for solicitation of prostitution can result in a felony conviction, carrying a sentence of up to two years (and no less than 180 days) in state prison and a fine of up to $10,000. A second or subsequent offense could result in a penalty of a felony in the third degree. If the offense involved soliciting sexual conduct from a person under the age of 18, the defendant can be charged with a second-degree felony.

The new legislation also allows for bringing felony charges against people who recruit minors for prostitution at treatment and youth centers. Misdemeanor charges can be lodged against those who trespass on the property of treatment centers or commit drug-related crimes within 1,000 feet of such facilities.

Being accused of any of these crimes is a serious matter, potentially resulting not only in jail and fines but also severe damage to one’s reputation. A vigorous defense is needed to expose faulty evidence and other weaknesses in the prosecution’s case.

At The Law Offices of Kevin Collins in San Antonio, we offer skilled representation and committed counsel to clients in Texas who face a wide variety of criminal charges, including those involving prostitution and other sex offenses. Call 210-598-8629 or contact us online to schedule a consultation to learn how we can assist you.