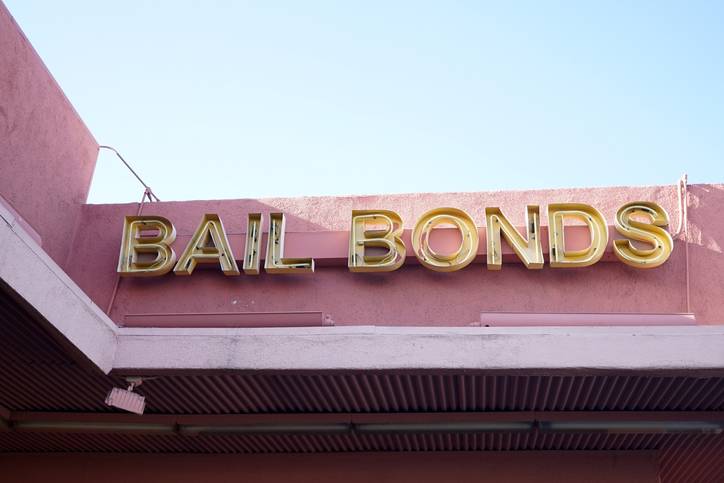 While defendants who can pay bail can await trial outside of jail, thousands of Texans without the means to afford bail remain behind bars. Amid the COVID-19 pandemic, those incarcerated face a higher risk of becoming infected. Texas taxpayers are also penalized, as incarcerating defendants who have not been convicted costs the state approximately $905 million annually.

To spotlight this unjust part of our state’s legal system and its massive financial toll, the American Civil Liberties Union (ACLU) of Texas has created the Texas Jails Data Dashboard, a free online tool that tracks population rates and COVID-19 infections in state jails. Designed with the help of Houston data science company January Advisors, the dashboard uses visuals and graphs to show users how pretrial incarceration rates have increased and how much this has cost Texas taxpayers.

According to the dashboard’s data, Texas jail populations are growing despite having fallen in April due to the global pandemic. Nearly two out of three people in Texas jails are being detained pre-trial, and the majority of them are kept in jail for no reason other than they can’t pay bail or do not have effective criminal defense counsel. The data also reveals thousands of COVID-19 cases among both incarcerated people and jail staff.

The threat of COVID-19 infection is only one of the ways incarceration can damage people’s lives. The devastating, life-long consequences of jail stays may include:

At the Law Offices of Kevin Collins, we believe your freedom should not be contingent on the size of your bank account. Get in touch with our San Antonio office to talk to a Texas lawyer with experience navigating the Texas bail system and a track record of securing defendants’ releases from pretrial detention. Schedule a free consultation by calling 210-598-8629 or contacting us online.