How Bail Decisions Are Being Affected By COVID-19 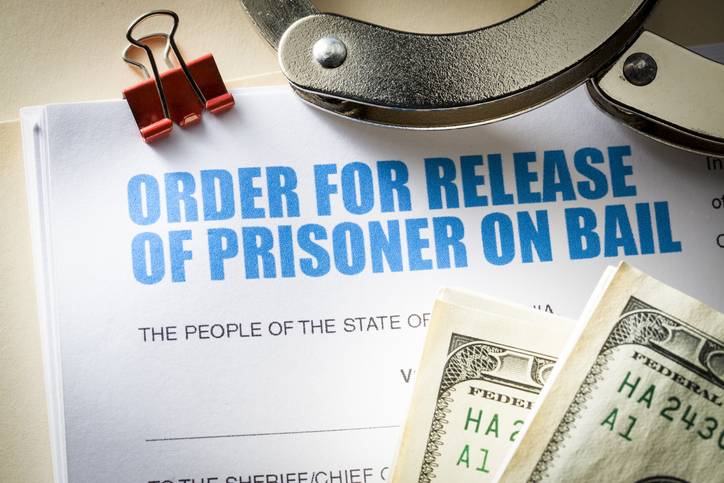 U.S. prisons are the world’s most crowded, housing people in close contact with each other 24 hours a day. Combine that closeness with the already limited availability of health care in correctional facilities and it’s no surprise that jails and prisons have become hotbeds for coronavirus.

The federal Bureau of Prisons (BOP) and prison administrators in every state, including Texas, have been making decisions about how to handle the inmate population in response to the COVID-19 pandemic. Responses have taken the form of moving prisoners to less-infected facilities, releasing older inmates who are more vulnerable to the virus and other measure to lessen crowding.

Keeping people out of jail during this pandemic is critical, as shown by the numbers in the federal system. As of June 26, the BOP reported that 1,263 people in custody were considered active COVID-19 cases, along with 133 staff members, according to the Brennan Center for Justice. Another 5,116 incarcerated people and 574 staffers contracted the disease and have since recovered. 89 inmates and one staff member have died of the virus.

With respect to the federal prison system, several judges and even U.S. Attorney General William Barr have issued orders and communications addressing bail and prisoner release as it relates to the virus:

Several states have responded to the prison coronavirus crisis as well:

At the Law Offices of Kevin Collins in San Antonio, our legal staff is monitoring the COVID-19 situation closely as it relates to bail and releases from custody. If you or someone you love needs an experienced and dedicated Texas criminal defense lawyer, please call 210-598-8629 or contact me online for a consultation.