Harris County to Report on Crimes by Defendants Released on Bail 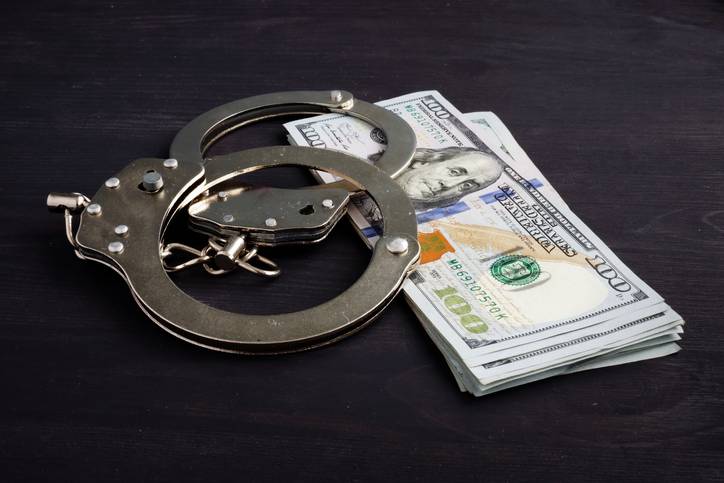 The Harris County Commissioners Court has voted to allow the Justice Administration Department (JAD) to share non-confidential information about defendants released on bail. The JAD will report on the number of defendants since January 2018 charged with a subsequent felony or misdemeanor offense while out on any type of pretrial release. This information will be available on request to researchers and members of the public “for the purpose of conducting research or producing publicly available reports.”

The court’s action comes in the wake of recent misdemeanor bail reforms that occurred in Harris County as a result of a federal settlement. A similar lawsuit seeking felony bond reform is pending, and many Harris County judges have chosen to practice the reforms required by the misdemeanor settlement in their felony cases as well.

A recent report by independent monitors appointed by Chief U.S. District Judge Lee H. Rosenthal as part of the federal settlement found that the misdemeanor bond reforms did not result in a rise in reoffending. The monitors found that re-arrest rates among misdemeanor defendants remained unchanged since the reforms were introduced.

Despite these findings, watchdog organizations such as Crime Stoppers of Houston point to isolated incidents of crimes committed by released defendants as evidence that the bail reforms are dangerous to Harris County citizens. In moving for a report to be made about reoffender rates, Commissioner Jack Cagle, a Republican, suggested that the JAD work with Crime Stoppers and with “any other community stakeholders identified by JAD and any relevant county departments.”

But County Judge Lina Hidalgo, a Democrat, objected to working with Crime Stoppers due to its clear anti-bail agenda. She made a motion to work with Professor Paul Heaton at the University of Pennsylvania’s Quattrone Center instead, stating that “he doesn’t have an axe to grind,” according to a news report. The substitute motion was passed 4-1 in October 2020 with Cagle’s support. The only vote in opposition came from Republican Commissioner Steve Radack.

At the Law Offices of Kevin Collins in San Antonio, our criminal defense attorneys are staunch advocates for bail reform in Texas. If you’ve been arrested and need an experienced defense lawyer to help you make bail and protect your legal and constitutional rights, call 210-598-8629 or contact us online for a consultation.