Search Site
Menu
Home / Blog / Cash Bail Is Often Unjust to the Poor, But What Are the Alternatives?

Cash Bail Is Often Unjust to the Poor, But What Are the Alternatives? 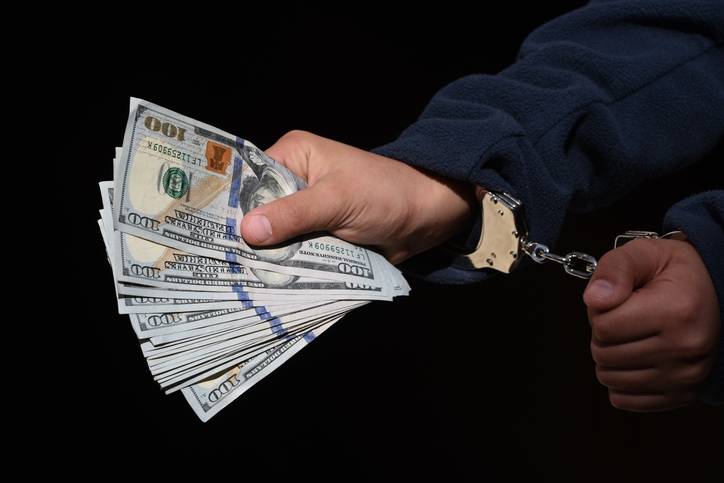 On any given day, more than 450,000 people across the U.S. are sitting in jail awaiting trial because they cannot afford to pay their bail. Many of them, perhaps a great majority, are poor people who find themselves incarcerated while people with financial means – who are accused of the same or even more serious crimes – simply pay to be released.

The Eighth Amendment of the U.S. Constitution prohibits excessive bail, which the U.S. Supreme Court has defined as an amount higher than the amount reasonably calculated to guarantee that an accused person will be available for trial. But in practice, bail is often set based on other factors, without regard for the defendant’s ability to pay. As a result, poor people are jailed potentially for weeks or even months awaiting trial, often on misdemeanor charges.

Because of its deficiencies and unfairness, cash bail has been eliminated in most of the world. In fact, the U.S. and the Philippines are the only countries that still have a cash bail system. What, then, are some of the possible alternatives to cash bail that might be fairer to the accused without jeopardizing the integrity of the justice system?

At the Law Offices of Kevin Collins in San Antonio, I believe strongly that your rights should not depend on how much money you have. I do everything I can to secure the release of eligible clients with zero bail when possible. To reach a Texas criminal defense lawyer who understands the bail system and will fight for your release, call 210-598-8629 or contact me online today to schedule a consultation.