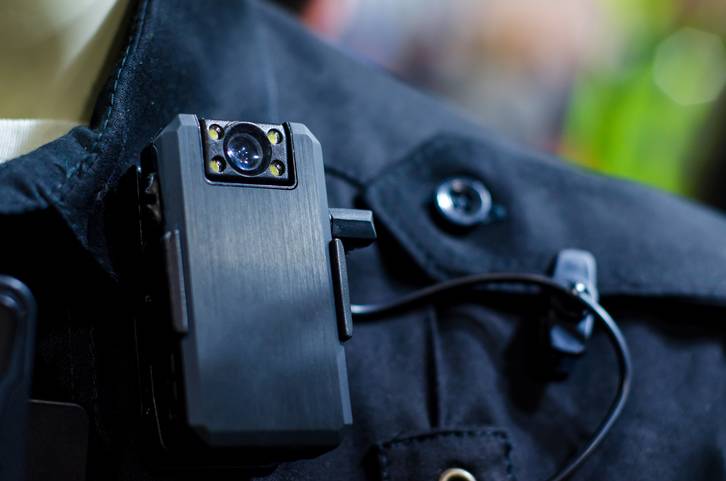 Over the past decade, the nationwide push for law enforcement transparency has led police departments, including many in Texas, to adopt body camera technology to record the actions of officers in the field. Video evidence can be extremely valuable to defense counsel in analyzing the propriety of police conduct during investigations and arrests. This is especially so in DWI cases.

Texas law provides that anyone stopped or arrested on suspicion of DWI can obtain from the police department a copy of any video recorded by the officer who made the stop or arrest. This means that, prior to trial, defendants should receive access to video footage of:

Video footage is not limited to body cameras. People accused of DWI are also entitled to obtain a copy of police dashboard camera video.

However, your defense attorney must file a written request asking for access to the video, if one exists. In other words, don’t expect police departments to turn over video footage automatically.

If a picture is worth a thousand words, then a video is priceless. Depending on what the video shows, your lawyer could use it as part of your defense in different ways:

Video evidence is powerful. Sometimes it is great for defendants, but other times it can help the prosecution. That’s why it is important for your lawyer to review the footage well before trial.

If you are accused of DWI in southern Texas, call The Law Offices of Kevin Collins right away. Our San Antonio DWI lawyer can assess the situation and defend your rights. Call 210-598-8629 or contact us online today.