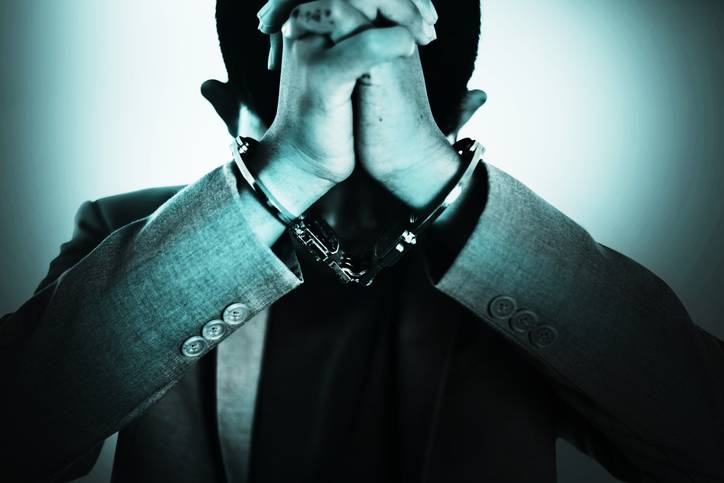 In Texas as elsewhere, bail allows criminal defendants to be released pending trial, under penalty of forfeiting their bail bonds if they fail to appear. Bail decisions are based upon the seriousness of the criminal charges and on the defendant’s criminal record, risk of flight and danger to the community. But in actual practice, bail often comes down to a matter of wealth, since determinations are made without consideration of a defendant’s financial ability to post a bond.

Devising a bail system that adequately accounts for public safety and fairness to defendants is difficult. Bail that is too low can endanger the general public by releasing potentially violent individuals. In September 2019, a defendant released on bail bonds of $20,000 and $25,000, pending trial on charges of aggravated assault and aggravated robbery, assaulted a woman in a Dallas parking garage, beat her into a coma with a fire extinguisher and stealing her car.

But bail that is too high creates a two-tiered system based on class, even for nonviolent offenders. Poorer defendants may linger in jail for months, perhaps losing their jobs and their homes, while those with ample financial means often go free immediately. In fact, a federal judge in 2018 had ruled Dallas County’s bail system unconstitutional for discriminating on the basis of economic standing.

Compounding the situation, poorer defendants often do not know of their right to ask for counsel, who could help secure bail reductions or other terms of release. Recent Texas lawsuits have demonstrated the importance that criminal defense attorneys play during the bail-setting process.

A suit filed by the ACLU of Texas on behalf of Galveston County inmates alleges that the practice of setting bail based on a schedule of type and severity of crime unconstitutionally discriminates against less well-off defendants, often leading them to plead guilty — whether or not they actually are — in order to prevent lengthy pretrial incarceration. The court recently issued an injunction, requiring the county to appoint defense counsel at an initial bail hearing if a defendant is unable to hire a lawyer due to financial limitations.

In the meantime, Texas reform advocates have proposed replacing cash bail with house arrest, ankle bracelets and other forms of supervised release. But reform initiatives have stalled, due in part to opposition fueled by safety concerns about releasing violent offenders. A bill passed in the Texas House in May 2019 would establish a Bail Advisory Commission to develop tools for counties to make fairer bail determinations that include defendants’ financial means as a factor to be weighed. The bill has yet to be acted on in the Senate.

In the San Antonio area, criminal defense attorney Kevin L. Collins delivers experienced counsel to defendants, beginning with aggressive representation at the initial bail hearing. If you or a family member are facing criminal charges, call 210-598-8629 or contact us online for an immediate consultation.