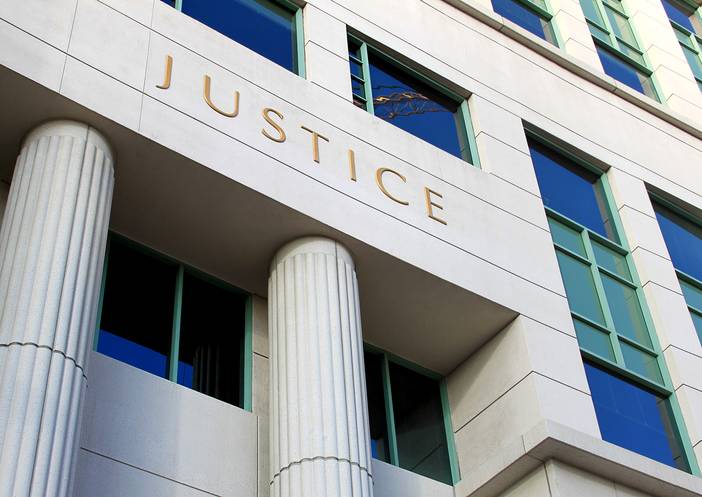 Read More
1 - 1 of 1
Page 1 of 1
COVID-19 Notice
We are here to help and support you through these generally challenging times with your specific legal issues. You will be able to reach me or my staff through our main telephone numbers, and of course by email: [email protected] Phone conferences for existing and potential clients are available, as is the video conference feature through the Zoom app. Zoom may present some privacy challenges so phone conferences are preferred. Please take care of your health by following the measures recommended by the CDC, and by state and local authorities.
Firm Recognition
Client Reviews
See all reviews
Review Us
Choose a location to review
Kevin L. Collins, P.C. Law office locations:
San Antonio, TX
Case Results
State of Texas v. J.T. Furnishing Alcohol to a minor dismissed after start of trial despite death caused by accident View All
Videos
Contact us