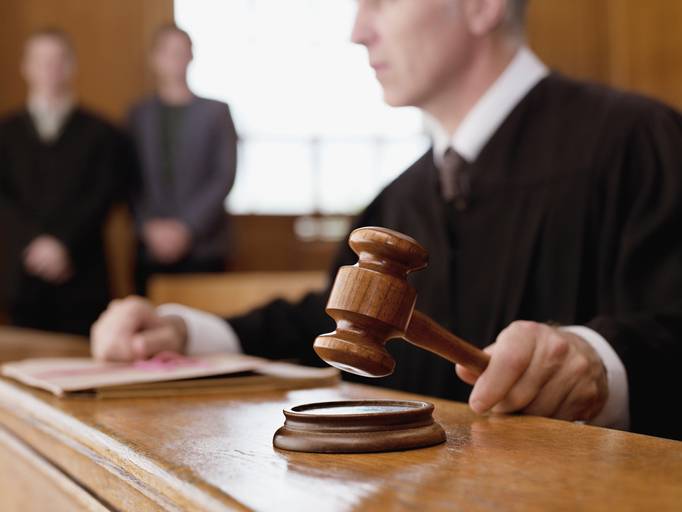 More than two years after federal courts ruled cash bail systems in Dallas and Harris counties unconstitutional, the Texas legislature has been unable to pass bail reform legislation. In May 2019, the House passed a bill that would have implemented measures to make bail more available to poorer defendants. But the bill never made it Read More