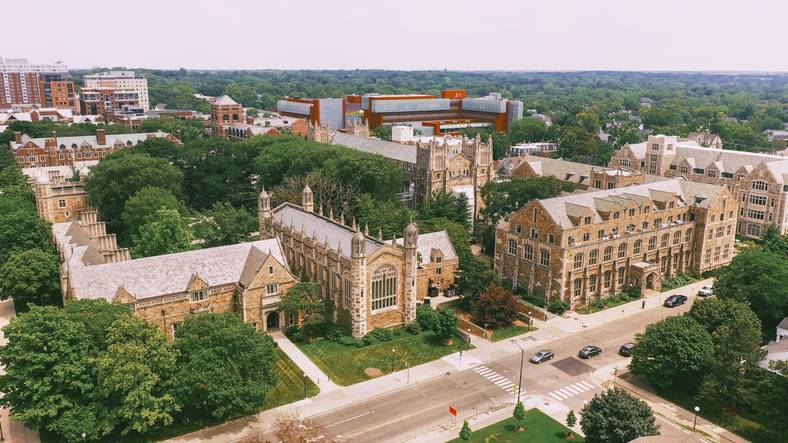 June of 2022 marks the 50th anniversary of Title IX, the landmark legislation that prohibits discrimination on the basis of sex in all programs or activities at federally funded colleges, high schools and middle schools. Title IX has been called the most important law passed for women and girls since women obtained the right to vote in 1920. The law is at the heart of efforts to create gender-equitable schools.

Title IX has had a tremendous effect on the nation’s classrooms and athletic fields. More recently, the law has prompted colleges to investigate cases of alleged sexual abuse against students, and to impose discipline when misconduct is found.  However, schools have wide leeway to conduct these reviews and there have been numerous concerns about whether standards of fairness are being observed. Court rulings and changes in presidential administrations have led to shifts in the rules governing educational institutions. We can expect that more adjustments will be coming.

One Trump-era Title IX rule has already been abandoned: the rule that a sexual harassment investigation cannot include statements from victims or witnesses unless they are cross-examined. This rule was implemented in 2020 as part of then-Secretary of Education Betsy DeVos’s overhaul of Title IX procedures. This change was heavily criticized because some said it would discourage victims from reporting sexual harassment. Opponents of the overhaul claimed that cross-examination would be traumatic and would itself amount to harassment. The cross-examination requirement was ruled unlawful by a federal court in July 2021 and the Biden administration ceased enforcing it shortly thereafter.

The expansion of Title IX protection to transgender students and other potential revisions to rules governing disciplinary proceedings remain on the table. Whatever happens with various definitions and nuanced procedures within Title IX, it will remain true that those accused of violating Title IX could face both disciplinary action and criminal charges, depending on the situation. Every university in Texas will continue to have its own Title IX procedures as well. If you or your child is accused of violating Title IX, you will need an attorney who can handle both the university disciplinary proceeding and any criminal prosecution that ensues.

The Law Offices of Kevin Collins in San Antonio offers experienced representation to clients in Title IX cases at many universities across Texas. If you need advice, please call 210-598-8629 or contact us online today.