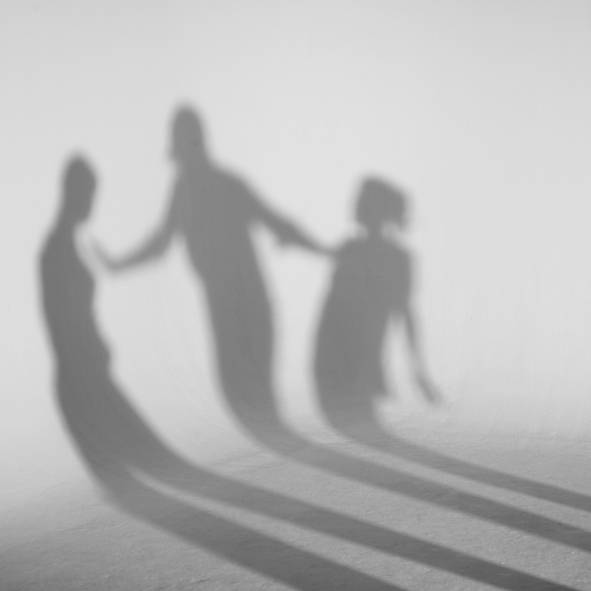 People charged with domestic violence crimes in Texas face harsh penalties, including significant prison time and heavy fines. In addition, the consequent injury to their reputation can make them pariahs in social and professional circles, effectively ruining their life.

Acts of domestic violence (“assault”) are prohibited by the Texas penal code. The crime is defined as any physical contact that causes a protected individual to suffer bodily harm or injury. Protected individuals include relatives by blood or marriage, current and former romantic partners and unrelated co-residents of a dwelling. The code also makes it a crime to threaten a domestic partner with bodily injury or physically touch a domestic partner in a threatening manner.

Domestic violence cases often include evidence of physical harm, but the charges may nevertheless be defensible. This includes exposing deficiencies in the government’s case and raising facts and circumstances that may negate the crime. These are common defenses:

Whether challenging the facts recounted by the accuser or asserting an affirmative defense, countering domestic violence charges takes careful and thorough preparation. The legal system tends to err on the side of protecting alleged victims. Even if the only evidence is the victim’s testimony, the accused should mount the strongest defense possible. Anyone accused of domestic violence should seek the advice and counsel of an experienced defense lawyer.

Kevin L. Collins, P.C. in San Antonio is one of the most respected criminal defense law firms in south-central Texas. If you have been charged with a domestic violence crime, contact us online or call 210-598-8629 right away for an initial consultation.