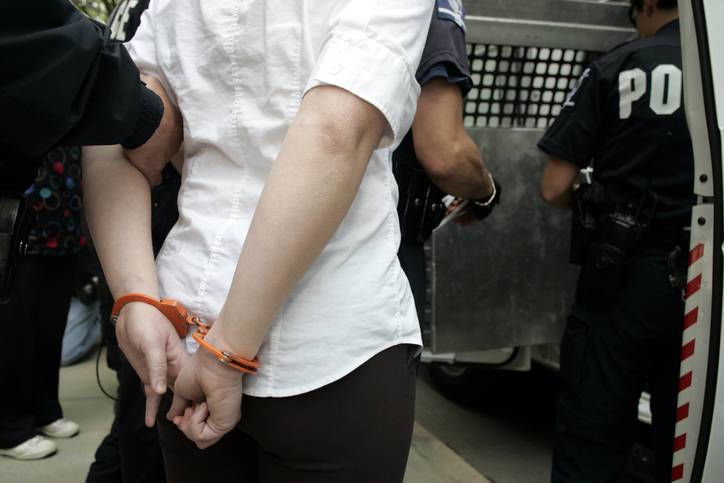 Children in Texas can be charged with felonies or misdemeanors, just like adults. But unlike adult crimes, juvenile crimes are handled in civil court under the Juvenile Justice Code, which is part of the Texas Family Code. Placing juvenile matters in civil court reflects the idea that young people who commit offenses may deserve to be punished, but they also deserve the chance to grow, change and become part of society without the stain of a criminal record.

Texas has been a leader in juvenile justice reform in recent years. Funding for youth probation services rose almost 70 percent during the 2010s while juvenile arrests declined more than 60 percent. Counties have embraced alternatives to detention, with once recent example taking place up in Williamson County, just north of Austin.

There, the juvenile justice center decided to investigate the backgrounds of juvenile offenders and found 83 percent of them had been in the Child Protective Services System and more than 25 percent had been removed from their homes at some point. Administrators realized that punishing these young people and subjecting them to a militaristic, correctional system mentality was not working because it wasn’t addressing the upheaval in the kids’ lives. Accordingly, Williamson County put its professionals through Trust-Based Relational Intervention (TBRI) training.

This training taught agency staff about how adverse childhood experiences affect brain development. Further, it gave the agency tools to mentor children and teach them coping skills instead of focusing on punishment. The results of the TBRI program are impressive: youth grievances down 83 percent, suicide watches down 93 percent and use of physical restraints down 31 percent compared to the old, military-style system.

Mentoring through TBRI-trained professionals is one way to help reduce juvenile detentions. Across Texas, juvenile courts support several other types of detention alternatives as well, including:

Currently, Texas defines a juvenile offender as a youth who was at least 10 years old but under 17 at the time of the offense. Texas is one of just three states where 17-year-olds are automatically sent to the adult system. If you are the parent of a young person facing a juvenile justice proceeding in Bexar County, make sure you retain a lawyer who knows the county’s juvenile system and can advocate for alternatives to detention.

The Law Offices of Kevin Collins in San Antonio assists youths and their families in cases involving all types of alleged juvenile offenses in Texas. I will do everything I can to prevent a youthful mistake from haunting your child later on in life. Please call our office at 210-598-8629 or contact us online as soon as possible.