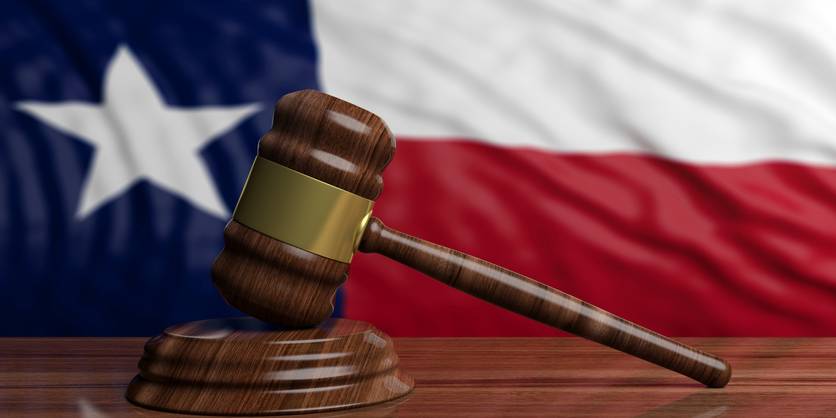 Despite the documented success of misdemeanor bail reforms that have been implemented in Harris County, Texas legislators and the state’s governor are pushing for measures that would make it harder for many defendants to secure release pending trial.

Governor Greg Abbott has declared the need for bail practice changes an emergency item for this legislative session. In his State of the State address, Abbott asked the legislature to fix the bail system “that recklessly allows dangerous criminals back out onto our streets.” Abbott has put his full support behind the proposed Damon Allen Act, which would require more training for magistrates who make cash bail decisions and would create a risk assessment tool for evaluating a defendant’s risk of missing court or posing a danger to others if released.

The emergency legislation would not address the issue that prompted the recent bail reforms: the discriminatory jailing of people who cannot afford cash bail, which disproportionately affects minorities. Under a cash bail system, poor people who have been arrested but not yet convicted of a crime can find themselves languishing in jail for months. Others who have been charged with similar offenses can win release simply because they have access to the funds need to post bail. Supporters of statewide bail reform argue that this kind of discrimination is inevitable in a cash bail system. While Abbott has stated his general support for this type of reform, he maintains that it is not a legislative priority.

Other legislative measures are in gear that would make access to bail release more restrictive. Senator Paul Bettencourt has filed a bill that would limit the use of no-cash releases and that would require a minimum bond of $10,000 for people charged with multiple felonies. Senator Joan Huffman has filed a bill that would restrict use of personal recognizance (PR) bonds for a broader range of defendants, including those charged with low-level drug possession offenses.

At the Law Offices of Kevin Collins in San Antonio, our criminal defense attorneys are well-versed in navigating the bail system and have a strong record of obtaining pretrial release for our clients. We are also fervent believers in the necessity for bail reform in Texas. If you’ve been arrested for a criminal offense and need to make bail, call 210-598-8629 or contact us online to schedule a consultation with one of our knowledgeable legal professionals.