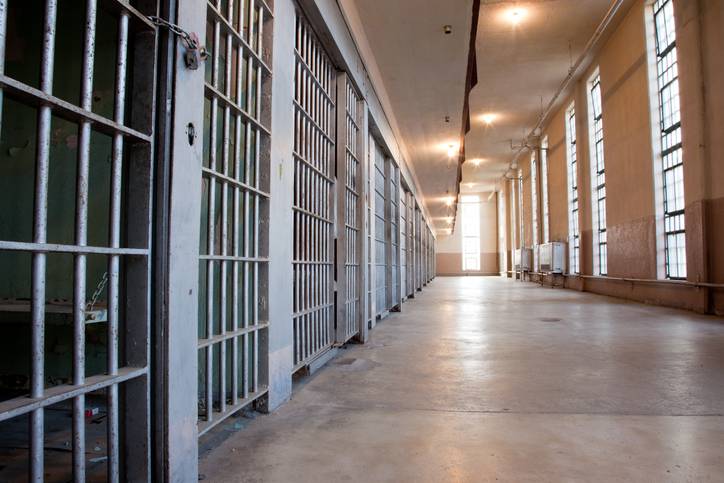 Because of the COVID-19 pandemic, there has been a dramatic spike in Texas court resets —rescheduling of trials or hearings to later dates. Many criminal courts have been closed since March 24 due to health concerns, and court proceedings previously scheduled in the spring and summer have been pushed off for several months. Court resets delay the resolution of a case and in so doing extend incarceration for defendants who cannot afford to post bail.

Critics say excessive court resets promote a system that encourages people to plead guilty in order to end their indefinite pretrial detention, even if it means accepting a jail sentence. In some cases, a defendant represented by an experienced criminal attorney can have charges reduced or secure a lighter punishment through a plea bargain.

However, a guilty plea can cause long-term, serious damage to a person’s life. In addition to jail time, fines and other penalties, pleading guilty results in a criminal record that can haunt a person for life. A criminal record can result in:

Before pleading guilty to charges, we urge you to first consult with the lawyers at the Law Offices of Kevin Collins in San Antonio. Our experienced legal team can assess your charges to determine the likelihood of conviction and determine the best strategy for your case. If you are eligible, we will fight to have your criminal charges reduced or dropped. Schedule a free case evaluation by calling 210-598-8629 or contacting us online.